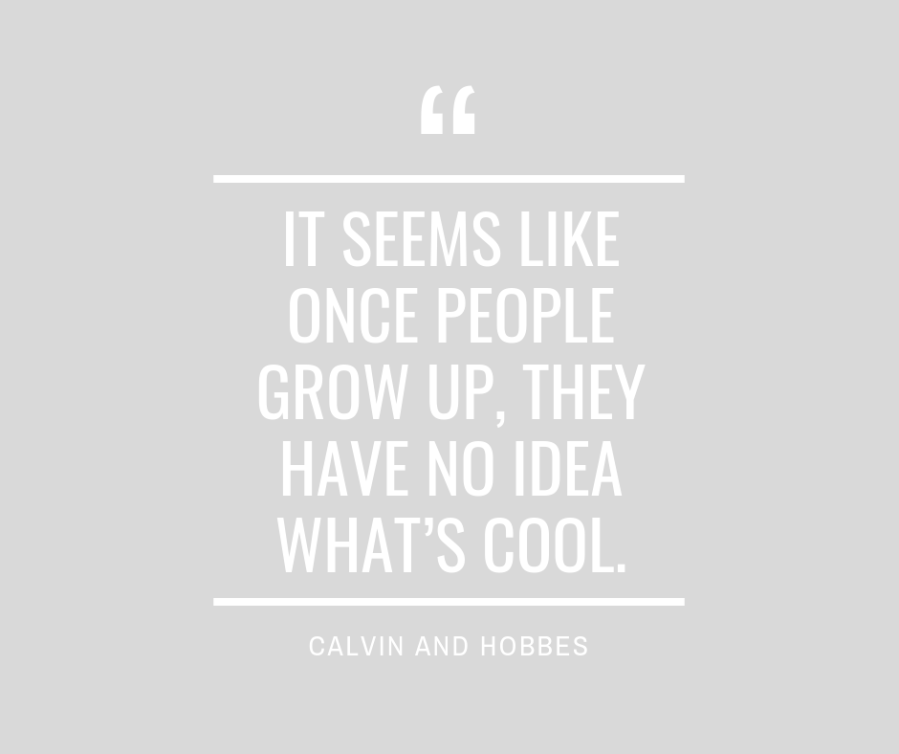 I shifted in my chair, trying to figure out how to sink into yet another uncomfortable situation. I was on the sidelines of T’s first game, and I had no idea what it meant to be a soccer mom. For the past two years, I had been more of a sleep-in-on-Saturdays-and-then-consume-lots-of-bacon-and-coffee-in-our-pajamas kind of mom.

Looking around at the other eager parents lining the field, I felt uncomfortable.

T had never played an organized sport. He’s not coordinated, he likes to make up his own rules to games, he hates running, he doesn’t always get along with kids his own age, and, to be honest, he didn’t want to play. But that’s exactly why his behavioral specialist wanted him to sign up. He needed help learing how to appropriately interact with his peers.

So, we bought the shin guards and the cleats (he actually was excited to get green soccer socks), and we made our way to his first game.

But when the whistle blew, it was obvious I wasn’t the only one feeling out of place. For the entire first period, T stood in the corner of the field turning his head from side to side squawking. He didn’t follow the ball or run with the other kids. He just stood there and squawked. A loud, shrill squawk. Every once in a while, he’d bend down and adjust his socks.

I was just getting used to the rhythm of the squawking and the sock-adjusting when the second period started. The knot in my stomach tightened when I realized T had offered to be the goalie.

His coach directed him toward the goal and the referee asked him to hustle at least five times, but T never once quickened his pace as he meandered to his new post. Still on sensory overload, he kept right on walking to the back of the goal and started to methodically bang his head against the net.

I laughed out loud. The knot in my stomach was officially gone. This was T. This is just how it was. And it was fine. He was out there; he was trying. His trying looked a little different than the other kids, but that was okay.

As the season progressed, he had at least one massive meltdown at practice. Several times he sprinted off the field in anger. He got in a fight with a teammate. And he certainly never learned the rules. But after that initial game, we started setting small goals. On our drive to the field each week we would collectively decide what T would work on. We decided on things like:

By aligning our expectations, win or lose, we almost always had something to celebrate.

I still felt awkward being there, though. I felt out of place. Like somehow all the other parents would be able to tell I was a fake—a phony soccer mom who didn’t actually have very many years invested in this gig. Plus, I worried T would start swearing, or he would totally lose it on another kid, or he’d just bolt and I’d have to chase him down. I was worried his behavior would give me away and show everyone else just how bad I was at all of this.

My discomfort reached a new level the week I accidentally sat on the wrong stretch of field. A mom from the other team set up her chair right next to mine and immediately starting laying into her team’s goalie. At first, I assumed it was her own kid, but I soon realized she didn’t even know the player.

“Why did the coach let her play goalie?” she questioned.

“Oh come on!” She shouted. “That was an easy stop. What are you even doing down there?”

“You can’t be a goalie if you’re afraid of the ball!”

Meanwhile, I was making a mental note to tell T how proud I was of him for giving not one, but two high fives to different teammates as they took the field.

This woman and I were clearly using different metrics to measure success. And I was hoping her criticism would stop when another parent sat down next to her, but it didn’t. She leaned over to her friend and asked, “Can you believe what a joke our goalie is? She’s losing this game for us.”

I contemplated an exit strategy when she started critiquing our team, too. But I knew T had already seen where I was sitting. If he ran by to say, “Hi!” or if he glanced over and I had moved, he would be upset. So, I stayed put.

And then I realized T had offered to play goalie again.

I decided to be proactive. I cheered loudly for T as he headed toward the goal, making sure the woman knew exactly which kid I was cheering for. She shot me a curious look, but she didn’t say a word when four easy goals soared right past him.

Those Saturday mornings were a huge learning curve for both of us. I had to let go of any thoughts or expectations about what having a kid in a sport might look like. I had to learn to release my worry and accept the risk that it might not go well and other people might jump to conclusions about me or T; they might even think we didn’t belong. I had to learn to be okay with that. And T had the opportunity to know what it feels like to be on a team and to work toward a goal.

After his last game, when everyone got a participation medal and a certificate, I proudly posed with him for a picture. He had the biggest smile, and I was ecstatic (for him, of course—but also to return to our coffee-and-bacon Saturday mornings).

Medals are only for winners.

If you don’t win, you should go home empty-handed.

I kept my cool as I listened to the responses, but I knew the man was wrong. Being bad at soccer didn’t make T weak. Getting a medal even though he didn’t win the most games didn’t make him a wimp.

The truth was, trying made him stronger. Being on a team helped him feel included and loved. Saying, “I’m so proud of how hard you’re playing!” to a teammate amplified his empathy. Overcoming his anxiety about a new situation made him braver.

I kind of doubt T will ever be an all-star athlete, but showing up week after week—just participating—was an amazing success.