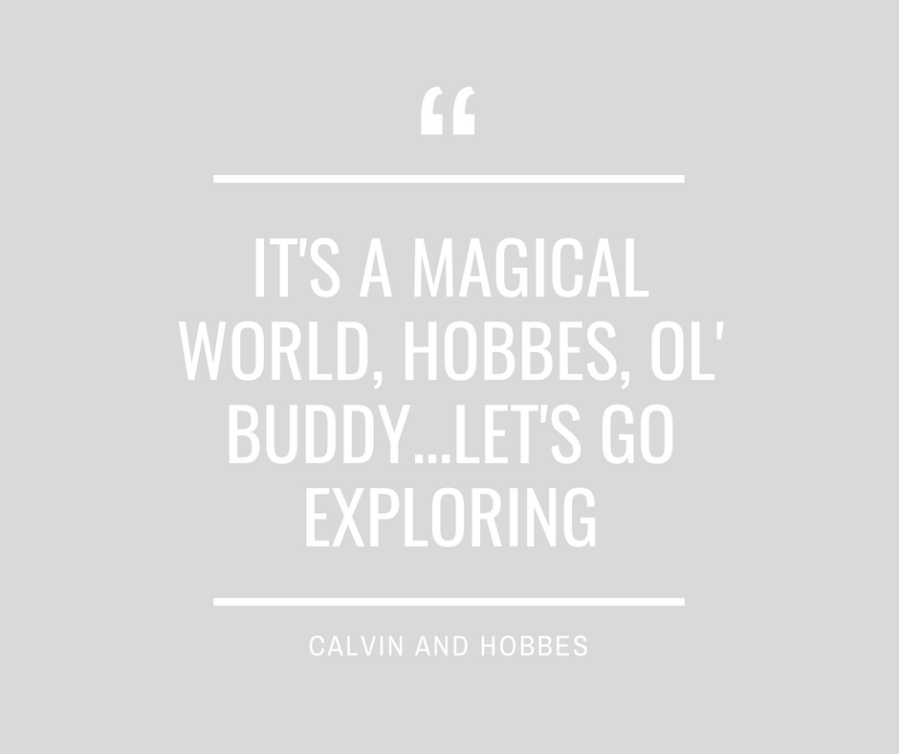 T came to live with me just after the 2016 election. One of the first stories he ever told me was about the mock election at his previous school. “I voted for Donald Trump, of course,” he explained.

“Yeah! Because I know Hillary just wants to kill all of the babies and start world war three.”

We’d only known each other for about an hour, and I wasn’t sure how to respond. I try very hard not to indoctrinate T. He picks up on bits and pieces of what he hears on NPR, and my friends talk about politics a lot, but mostly I just ask him a lot of questions if he brings things up.

Like this spring, when we were driving home from school. He asked if I was aware that Donald Trump wanted to build a wall. I let him know I had, in fact, heard a thing or two about that.

“What makes you think that, dude?”

“My friend’s family still lives in that other country. I think it’s Mexico. Is it Mexico or is it Canada, Amy?”

“Right. Well, her family still lives there. And if he builds a wall, how will she be able to see her family? I just don’t think that’s right, Amy.”

“I agree that it would be very sad if she couldn’t see her family. You know what that’s like, don’t you?”

“Yeah. I know what that’s like, and it’s not good. And I don’t think we should build a wall.”

T doesn’t really have any friends. He doesn’t interact well with other kids, because, for seven years, he didn’t have anyone modeling positive peer relationships. No one took the time to talk to him about sharing or taking turns or the golden rule. And, at school, he’s in a classroom with other kids who have violent outbursts—so it’s hard for him to find a calm, safe space to connect. It’s just tough.

But this past year, when he started to transition to a different room for part of the day, his teacher assigned him a buddy. She told me the student she picked was one of the sweetest girls she’d ever had in class, and T would often talk about the nice things she did for him. Whenever T talked about his friends at school, I knew he was really just talking about her.

So when this person who had shown him compassion and grace was feeling scared and hurt, he responded with overwhelming empathy.

“What do you think we should do about it, buddy?”

“Well, if Donald Trump builds that wall, I may just have to get a bulldozer and drive down there and tear it apart so my friend can see her family again. Someday I’m going to see my family again, and I want her to see hers again, too.”

T knows when he’s 18 he is free to find his family, and he regularly talks about doing it. Who knows if he will, but he knows it’s an option, and his desire to hold that same opportunity open for his friend was heartening, and made me ridiculously proud.